Doing another photo assignment for the swedish TV. A big project coming up about Sapmi and the Same people. I´ve been doing some work in this project for several years now, really great! My part is timelapses at night, of course with the nightsky, Milkyway and Aurora Borealis.

When you see timelapses of the nightsky there is alot of work behind it. So much must work perfectly during several hours but the final film maybe is around 10-15s. I´ve been doing nightsky photography since 1997 and it is special, especially timelapses with Dolly wich I´m working with. I submit a couple photos from my latest trip, a little peak what´s coming up as timelapses at the TV later on. These are single frames of several hundres of frames creating a timelapse.
Well, I´ve been working with this kind of photography for a long time, when I started I used analog 35mm film, not so many were doing this kind of photography back then, I´ve tried not being a copycat, believe in doing my own style and work, today it is different with all new cameras out there.. 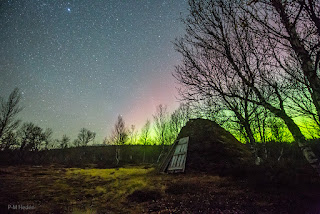 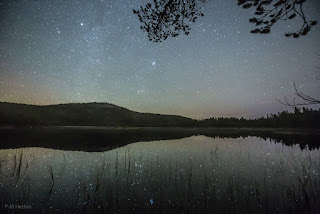 Despite heavy moonlight and scattered 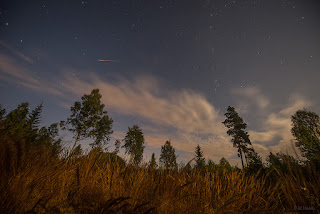 clouds these colorful Perseids striked the nightsky in Ålbo Sweden. 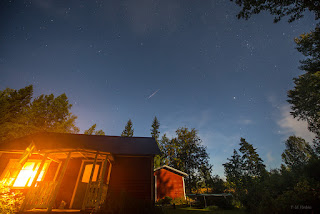 A wonderful sight! The fullmoon rising partial eclipsed. Me and my son enjoying this sight together. 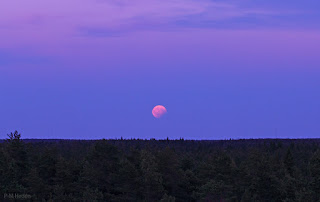 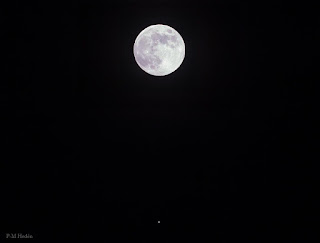 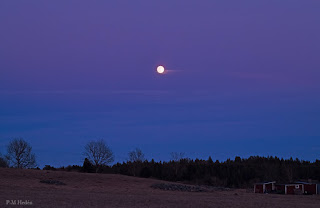 A beautiful sight in a small telescope, the moon with planet Jupiter together. Live I also saw the moons around Jupiter, this was too hard to photograph without making the moon way overexposured. 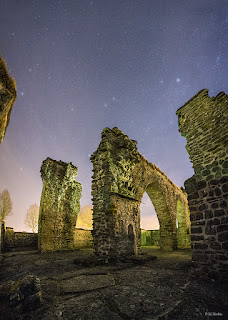 Gudhem Abbey, Swedish Gudhem Kloster, in operation from 1152 to 1529, was a nunnery in Sweden, it was located outside Falköping in Sweden.

Some more photos from Tänndalen 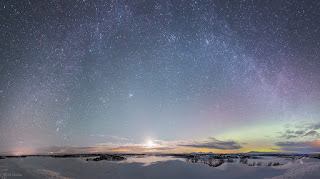 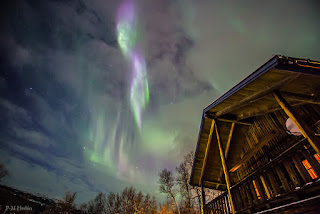 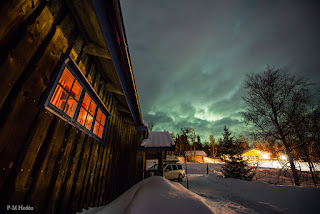 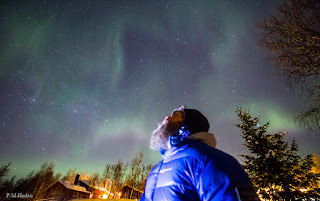 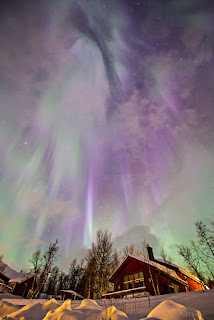 Stargazing and Aurora in Tänndalen

Perfect skiing and some clear beautiful nights with the starry sky and Aurora among friends. 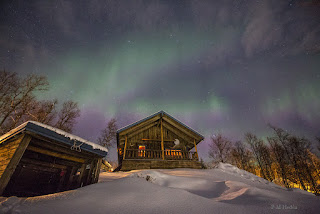 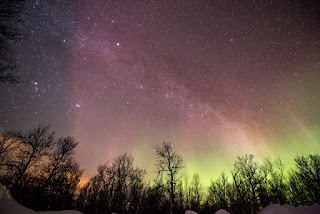 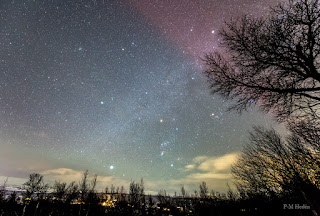 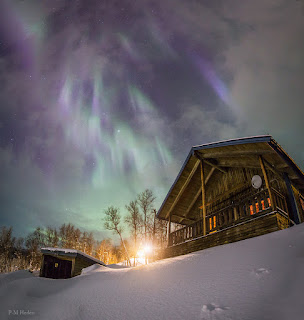 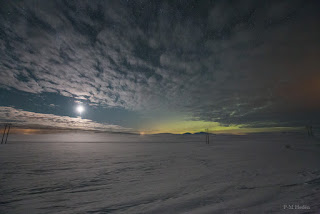 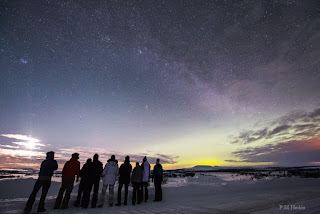 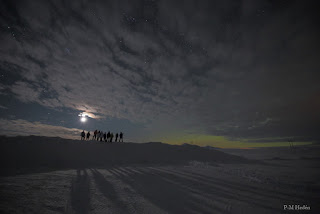 A nice view yesterday when clouds passed by the moon. Tonight the fullmoon will be a little bit darker, a small lunareclipse. 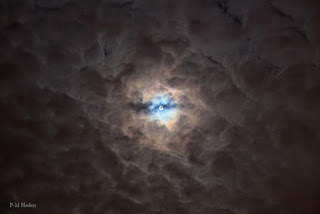 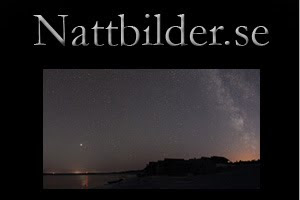 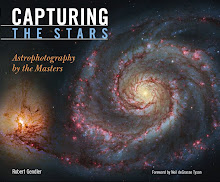